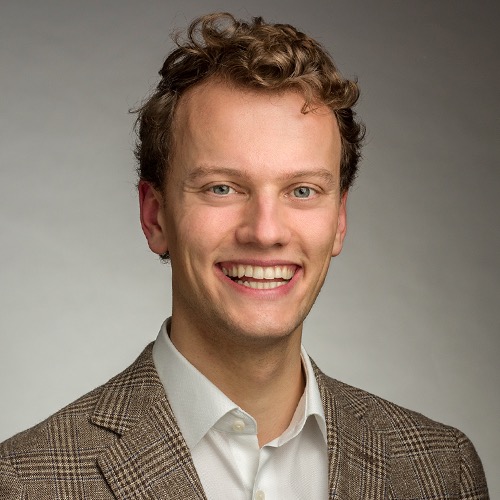 I am currently working as a Data Scientist at BCG Gamma, the advanced analytics team within The Boston Consulting Group.

With this small company I develop and maintain custom software packages. Amongst the projects done are an augmented reality social networking app (Minerva Spotter) and tools used internally by the Dutch Builders’ Association (Bouwend Nederland).

At the Boston Consulting Group I was part of a team working on transforming the IT department of a major multinational consumer goods company. Within this project I developed original content and worked on many different aspects of the transformation. I received the grade "1" (excellent) for my overall performance.

As student leader of the public relations team of the Leiden Institute of Physics I was responsible for the planning and coordination of the student team during the institute’s PR-events, including all open days and special events.

During my studies I have taught and assisted several exercise classes. I also gave tutorials covering all subjects to a group of freshmen throughout their first year.

During my time at Rino I performed and coordinated over 62 physics demonstrations.

At my secondary school I volunteered as a tutor for underprivileged students.

With the Leiden iGEM team I participated in the International Genetically Engineered Machine competition in Boston, USA. With the project we genetically engineered an E. coli to detoxify martian soil.

Board of Education Member

As the elected year representative I was tasked with overseeing the educational aspects of the institute.

As treasurer and board member of the Rino Foundation I was tasked with co-organising the over a hundred yearly physics demonstrations at schools, companies, university events and television programmes.

P.L.A.N.C.K.S is an annual worldwide theoretical physics competition with accompanying symposium. I was responsible for this symposium.